“Our children need to go back to school. It is a ticking time bomb when our children sit at home doing nothing.”

Students from the University of Benin, the Edo State capital on Wednesday defied the early morning rain to embark on a protest against the continued strike embarked upon by the Academic Staff Union of Universities (ASUU).

The students, who took their protest to the King Square area of the city, demanded an end to the strike. They said they are tired of staying at home, cut off from their academic pursuits.

While they appealed to the relevant authorities to look into the issues that led to the strike for a resolution to be reached, the students rued watching their dream of graduating suffer stagnation.

Also worried about the situation, Lagos State First Lady, Dr. Ibijoke Sanwo-Olu, called for a decisive action to end the strike, describing the situation as a ticking time bomb that must be urgently addressed.

She spoke during a special Eid-El-Fitr celebration hosted by the Lagos State first family and the state government held at Lagos House, Alausa, Ikeja to commemorate the end of Ramadan.

“Our children need to go back to school. It is a ticking time bomb when our children sit at home doing nothing. The devil will find work for the idle hands. Our children, those in the universities, sitting down at home for two months is not a plus for us and so anytime we have the opportunity, we as parents, especially mothers, should continue speaking up,” she said.

“The federal universities are shut down as a result of the ASUU strike. We plead and plead that God will help us to resolve this issue. I don’t feel comfortable that the students are at home and whatever it takes, all hands must be on deck to ensure that they go back to school.”

The governor’s wife also asked the youth to shun all ungodly, immoral, and bestial acts.

Mrs Sanwo-Olu’s comment followed the lingering strike embarked on by the union on February 14. The university teachers are pressing home their demands which include funding for the revitalisation of public universities, earned academic allowances, University Transparency Accountability Solution (UTAS), and payment of promotion arrears.

They had first embarked on a four-week strike before extending it for another eight weeks to enable the Federal Government to address issues in concrete terms.

ASUU had also accused the government of poor commitment to the payment of earned academic allowance; the continued use of the Integrated Personnel Payroll Information System (IPPIS) and refusal to adopt the Universities Transparency and Accountability Solution (UTAS) among others. 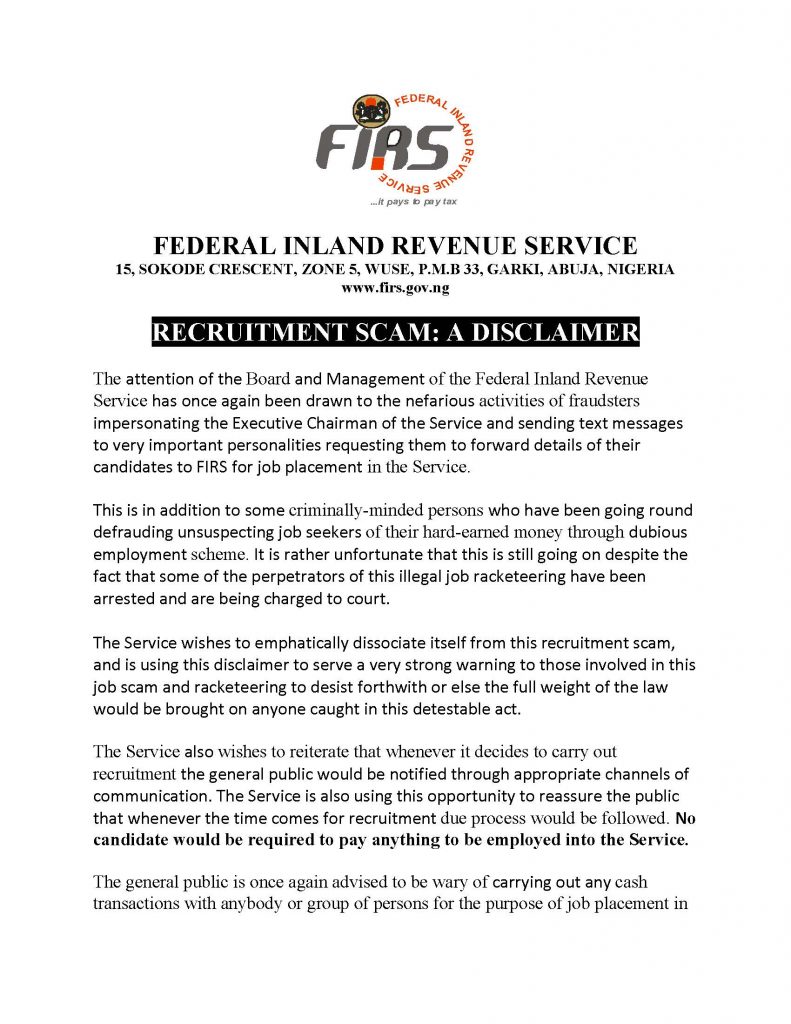