“…somebody wanted a bribe. And you know if you are expecting a bribe from me, you have to wait forever,” Pastor Adeboye

Popular pastor in Nigeria, the General Overseer, Redeemed Christian Church of God (RCCG), Enoch Adeboye, has reacted as his private jet was prevented from flying.

The Nigerian Civil Aviation Authority has suspended the private jet, AgustaWestland AW139 with registration number 5N-EAA, over two weeks ago, following the expiration of some of its papers and spare parts.

Adeboye who reacted during a special meeting with all ordained ministers of the mission at the RCCG, Region 21, in Ibadan, the Oyo State capital, called for drastic action against corrupt practices in all facets of Nigeria.

“I don’t give excuses because I have discovered long ago that only failures give excuses. But you must pray for Nigeria.

“Something must be done about corruption in this nation. All I can say is that I am this late because somebody wanted a bribe. And you know if you are expecting a bribe from me, you have to wait forever.

“But the devil has failed. And the devil will continue to fail. I decided to come by helicopter so that there won’t be a traffic jam that would tie me down on the expressway because I know what the devil could do.

“Then, I ran into something else. But by the grace of God, we are here.”

The suspension of the private jet, a report by The Punch showed, would allow the regulator to conduct vital safety checks on its safety-critical components, especially some spare parts that are due for replacement.

Multiple aviation sources, according to Punch, confirmed that Adeboye could not fly his Jet with registration number 5N-EAA to the Ibadan programme but had to fly another aircraft reportedly belonging to Bishop David Oyedepo of the Living Faith Church. 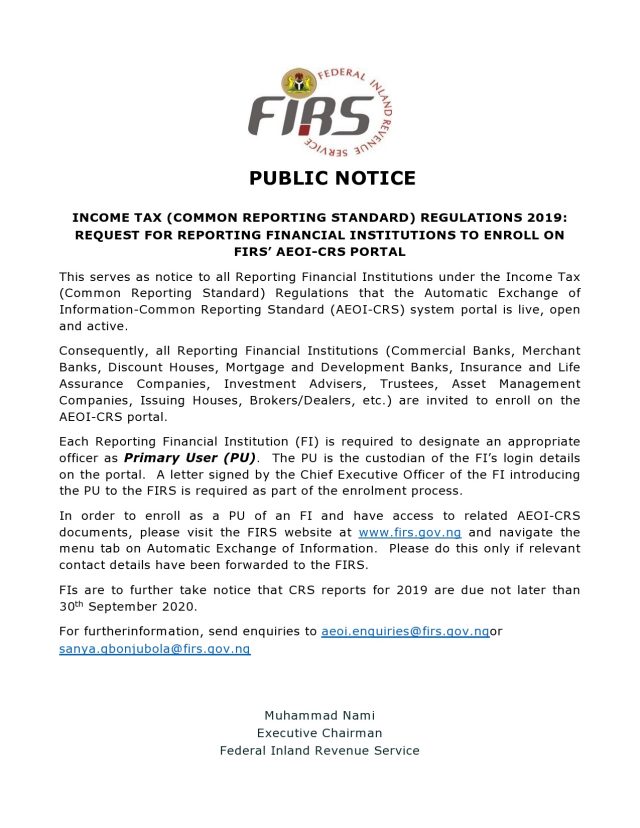