Memories of happenings three decades ago will be shared alongside support for alma mata as 1992 Set of Mass Communication graduates of Moshood Abiola Polytechnic ((MAPOLY) mulled the 30th graduation anniversary.

Platforms Africa reports that the Chairman, Planning Committee of 30th Graduation Anniversary of the 1992 set of the Association of Mass Communication Graduates of the Moshood Abiola Polytechnic, Abeokuta, Dr. Femi Adefila, who gave this hint emphasised the need for old students to play active roles in developing their alma mater.

Adefila, in a statement on Wednesday, said alumni associations could become the pillars on which the development of the nation’s schools would stand.

“The economic situation across the globe isn’t favourable at the moment. Nigeria’s situation is particularly precarious. This has led to the schools, especially government schools, being sidelined in the allocation of very scarce resources,” said Adefila, who is the Founder, RAVE FM, Osogbo, Osun State.

“This has placed a responsibility on old students to embark on a rescue mission to the schools by pulling resources together to support the schools in the areas of modern infrastructure and facilitating volunteers to help the students in bridging the gap in the impartation of critical knowledge.”

He explained that this understanding informed the decision of AMACOG 92 to renovate the television studio of the Mass Communication Department of MAPOLY and install in the studio modern facilities that would aid the students in quality learning.

The unveiling of the studio, he stated, would be held on Friday, July 1, where several dignitaries, including the Acting Rector, MAPOLY, Adeoye Odedeji; the Head of Department, Mass Communication Department, Mr. Lekan Togunwa; and the Olota of Ota, Prof. Adeyemi Obalanlege, would be present.

Adefila added, “The unveiling of the departmental television station is part of the 30th anniversary of the AMACOG members who graduated from the then Ogun State Polytechnic in 1992.

“We were also in the school five years ago to support the department in various areas as part of the need to reach out to our former school.”

He said the 30th anniversary celebration would be rounded off with a dinner on Friday. 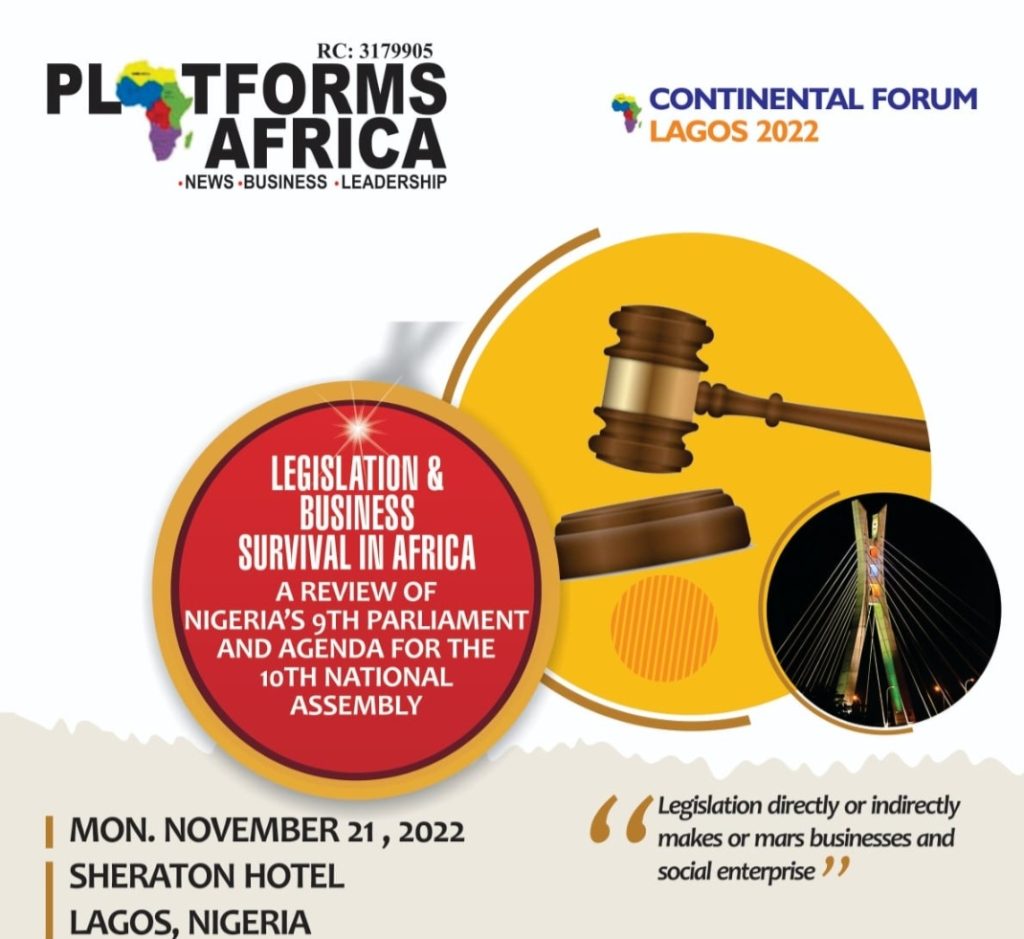